“Leaders instill in their people a hope for success and a belief in themselves. They empower people to accomplish their goals.” 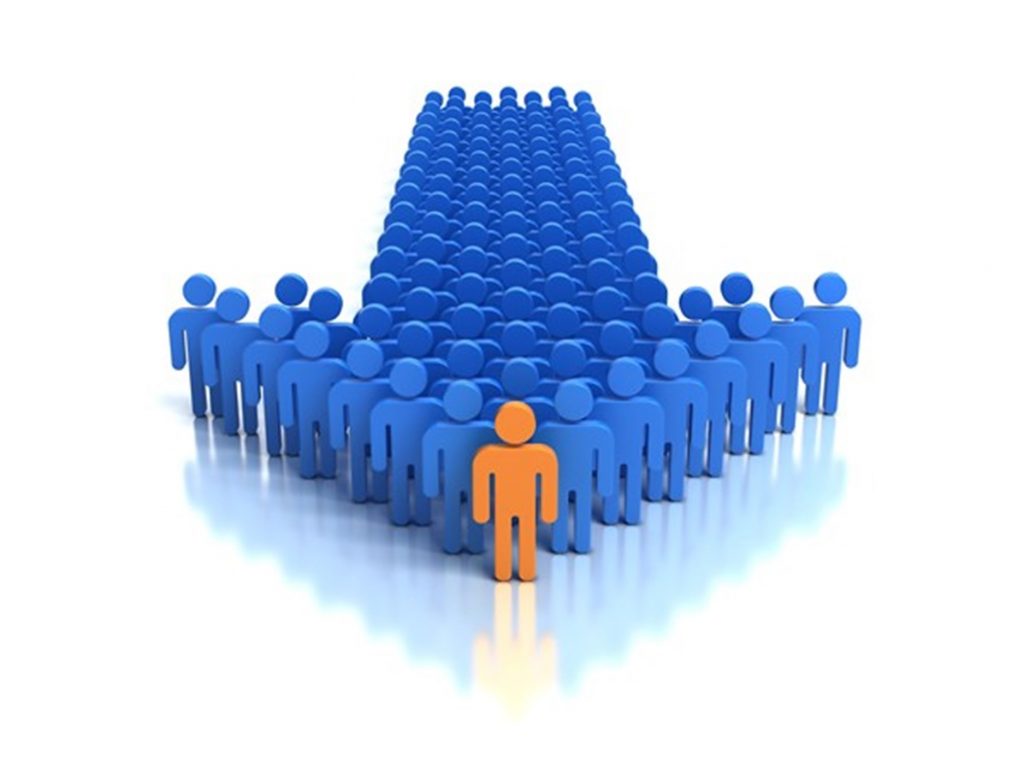 Holy Cross College Payagala, which was established in the year 2004 amidst many difficulties has been developing gradually since 2006 and today it has become a fertile arena for the young Crusaders to excel in many fields.

The College Prefects’ Union is one of the dominant factors that contributes to the spread of the College’s reputation.  The Prefects’ Union of Holy Cross College Payagala was initiated in the year 2012 under the presidency of the former Director of our college Rev.Fr. Sudam Perera.  Mrs. Manjula Perera, Mr. Shamil Fernando and Mrs. Anne Arsakularatne were the pioneers to be in charge of the Prefects’ Union of our college. Mstr.Sachintha Maduranga was selected as the Head Prefect and Mstr.Susitha Nirmal Cooray as the Deputy Head Prefect.  The new Prefect Union provided the prefects with the essential logos and uniforms of the Prefect.

In 2013 Mr.Athula Rajitha was appointed by the former Director Rev.Fr.Sudama Perera as the teacher in charge along with Mrs.Manjula Perera and Mrs.Ann Arsakularatne and the officials for the year 2013 remained as the same.

The ear 2014 was remarkable. As the maiden Project of the Prefects’ Union, the 2014 batch raised a fund by introducing book marks among the college students. They managed to accomplish with blazers and new badges for the Prefects’ Union. Mstr.Susitha Nirmal Cooray and Mstr.Siraj Mihiranga served as the head prefect and the deputy head prefect respectively.

For the next term 0f 2015 Mr. Athula Rajitha, Mrs. Manjula Perera and Mrs. Anne Arsakularatne were the teachers in charge of the Prefects’ Union under the patronage of Rev. Fr. Sudam Perera, the former Director of our college.  Mstr. Supun Muthukuda was elected as the Head Prefect and Mstr.Shehan Dilanka was appointed as the Deputy Head Prefect.  The 65-member Prefect Council, donated a multimedia projector, video camera, digital Camera and a smart television set for the College Media Unit that year as their project. The fund for this project was raised through by organizing the stage drama ‘I am Sri Lanka’ directed by the late veteran actor Mr.Tennyson Cooray.

In the year 2016, the Board of Prefects were elected on the initiative of Rev.Fr. Sudam Perera, the former Director of our college and Mr. Athula Rajitha and Mrs. Manjula Perera , the teachers in charge of the Prefects’ Union gave their maximum supervisory contribution.  Mstr.Menuka Madushan was elected as the Head Prefect and Mstr.Satheesha Naveen was appointed as the Deputy for the term of 2016.  They successfully organized a raffle draw in order to raise funds to construct an eco-friendly dancing room at the college premises. .

Rev. Fr.Anton Perera and Mr. Athula Rajjitha had been appointed as the teachers in charge of the Prefects’ Union for the year 2017 by the former DirectorRev.Fr.Sudam Perera. Mstr.Divantha Heshan and Mstr.  Chamal Asiri were appointed as the head prefect and the deputy head prefect respectively along with sixty members of prefects. For the first time in the College history, with a tremendous effort, our Prefects’ Union managed to organize an outdoor musical show at the college grounds.

In the year 2018, the Board of Prefects was elected under the patronage of our former Director Rev.Fr. Sudam Perera.  Mr. Athula Rajitha served as the teacher in charge. Mstr.Nuwan Sadeepa was elected as the Head Prefect and there was a change in selecting the deputy head prefects as two deputies had been appointed by the college management. Mstr.Juneth Suresh and Mstr.Nenuka Tillekeratne were appointed as the deputy head prefects for the year 2018. In order to raise funds for their annual project they screened a stage drama ‘Nari Burathi’ the comedy drama both written and directed by Mr.Sarath Kothalawala. Another novel concept was brought forth along with the construction of an amphitheater as the annual project of the 2018 batch.

By the end of the year 2018, many changes occurred. Both Rev.Fr.Sudam Perera, our Director who  patronaged the college Prefects’ Union had to leave the island for higher studies after an amazing and extraordinary guidance and Mr.Athula Rajitha, the teacher in charge of the Prefects’ Union who had rendered a dedicated service  had also resigned.

New era has been dawned after assuming duties as the Rector of Holy Cross College Payagala by Rev.Fr.Vincent Ashley in the month of  July in 2018.  Mr. Pushpamal Indrajith and Mrs. Lasani Vaas were appointed as the teachers in charge of the Prefects Union in 2019. Mstr. Tharusha Dilshan was elected as the head prefect and Mstr.Ashen Madhuwantha and Mstr. Nisala Cooray as the Deputy Head Prefects.  The then Prefectural Council of 57 members raised funds for their annual project by organizing a raffle draw. They were successful in providing a valuable smart classroom for the college which was their main objective, also they accomplished the college auditorium with a curtain, media unit with a camera and donated for the college library.

According to the famous saying, “We rise by giving others,” the 2018 batch supported an under privileged school as their secondary objective of their project. They had selected a school situated in north west province known as Galpitiya Maha Vidyalaya in Migalawa which consists of 300 students and 18 tutorial staff. It was a red- letter day for that school as our Prefects’ Union donated musical instruments for their eastern band, sports equipment and books for the school library.

For the year 2020 Mr. Pushpamal Indrajith, Mrs. Ayanthi Jayasinghe and Mrs. Udari Jayaweera were appointed as the teachers in charge of the Prefects’ Union by the Rector Rev Fr. Vincent Ashley. Mstr. Juneth Suresh was appointed as the Head Prefect and Mstr.Nenuka Tilakaratne, Mstr.Yohan Sanjaya and Mstr.Thilina Prasad were appointed as the Deputy Head Prefects.  With the prevailing pandemic situation, the Corona menace, there was no room for an annual project during that year.  But without any hesitation they immediately  acted in preparing the college environment to fight against Covid 19. They initiated in creating a paddle system for the college taps which has become a must to prevent this deadly disease.

We had to face the same catastrophe in year 2021 as well and the same teachers in charge, Mr. Pushpamal Indrajith , Mrs. Udari Jayaweera Teacher and Mrs. Ayanthi Jayasinghe continued their responsibilities under the leadership of Rev. Fr. Vincent Ashley. Mstr. Ashen Sonal was appointed as the Head Prefect, Mstr. Hasantha Deshan and Mstr. Nimsara Gimhana were appointed as the Deputy Head Prefects for the year 2021.

Amid the Covid 19 pandemic our college prefects’ union decided to launch their annual project by designing Christmas Greeting cards with a 10% discount voucher attached from Rich Look one of the leading clothing stores in Kalutara. They had planned a raffle draw for the numbers of the vouchers attached to the greeting cards as well. From the money collected, they have formed a fund named “Brave Hearts” which will sponsor our brothers who suffers from financial problems. Another milestone in our college history is marked with the commencing of the You tube channel “Vibrant Crusader” by the college Prefects’ Union to enhance the aesthetic talents of the young crusaders. This has paved the path to sharpen their skills in dancing, music, drama, dancing, art and creative writing.

The student leaders, are a great gift for our alma mater and they work hard with their team to uplift the reputation of the college by following the right path.  The intention of the student leader is to create a college full of discipline as he strives to build the school system gradually through his abilities.  The prefects of Holy Cross College Payagala undoubtedly hope to do their duty for their utmost for the betterment of their college.